North High School was founded in 1888 and opened in January of 1889. After the first graduating class of 1891, Alexus Olson, was the first president of the Minneapolis North High Alumni Association

“The first commencement at North Side High School, was held Wednesday evening, June 10, 1891. At the close of the graduation the sixteen members of the pioneer class were no longer students of North High but constituted the entire body of Alumni of the new educational institution.”

President Grover Cleveland was in office when the idea of a north side school began. Under the guidance of local businessmen who saw the growth of the north side as needing their own high school, they successfully convinced the city to construct a high school for the area residents in 1888. Construction soon began and North High School opened January 1, 1889 at the north-east corner of 18th and Emerson Avenue North.

When to student body grew too large, a new building was constructed one block west at 15th and Fremont. The “new” second North High building celebrated opening in 1896, but had a short life. On June 18, 1913, fire destroyed the school (it was reported to have started in the shops area). 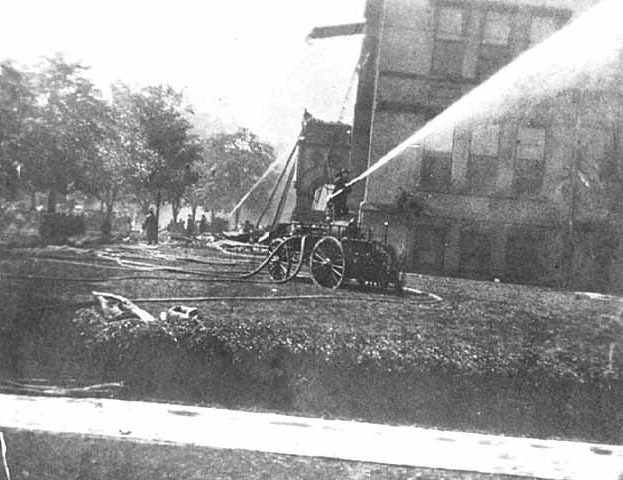 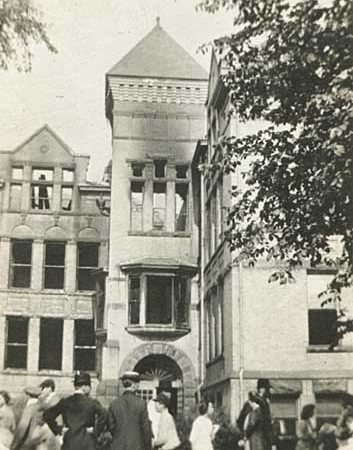 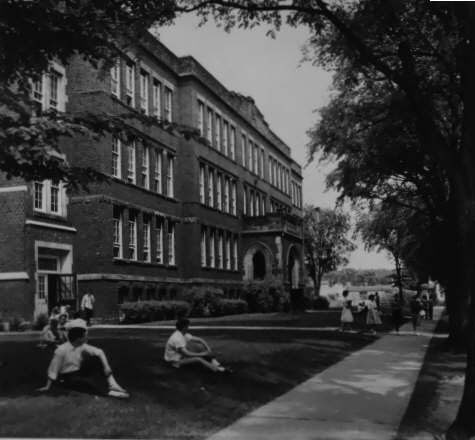 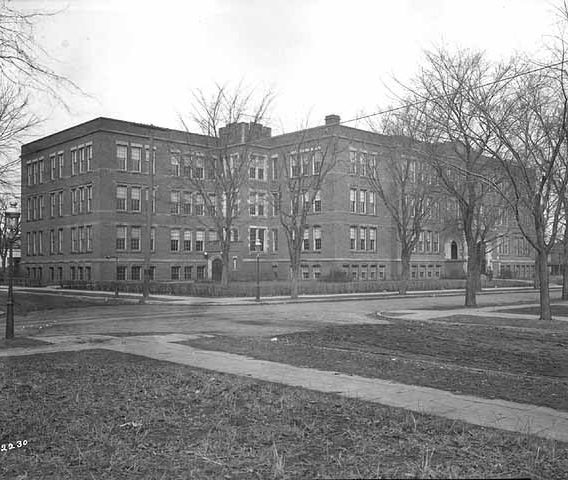 In September of 1914, one year after the fire, another “new” North opened with a grand dedication on the same site, where it proudly stood as a beacon of the North Side until it met the fate of the wrecking ball in the name of progress 60 years later (winter of 1973-74). When the land was cleared of the school, Hobb’s football field, named after former principal Waldo Hobbs, was moved 150 yards south to occupy the former school grounds.

North High as had a total four buildings, the second and third being in the same location, all within six blocks of each other. In 1973, the final “new” North High School opened at its current location, 1500 James Avenue North. 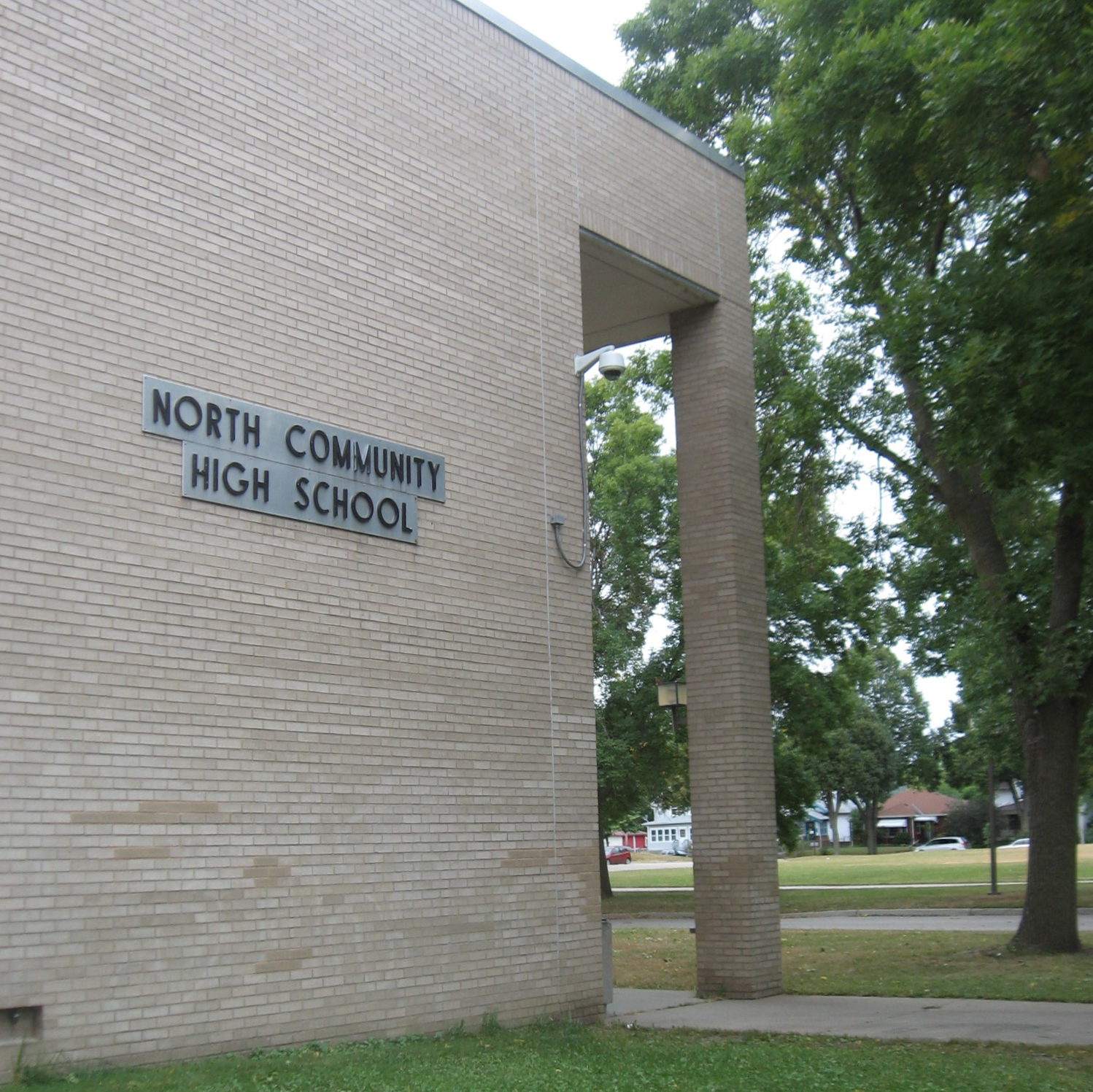 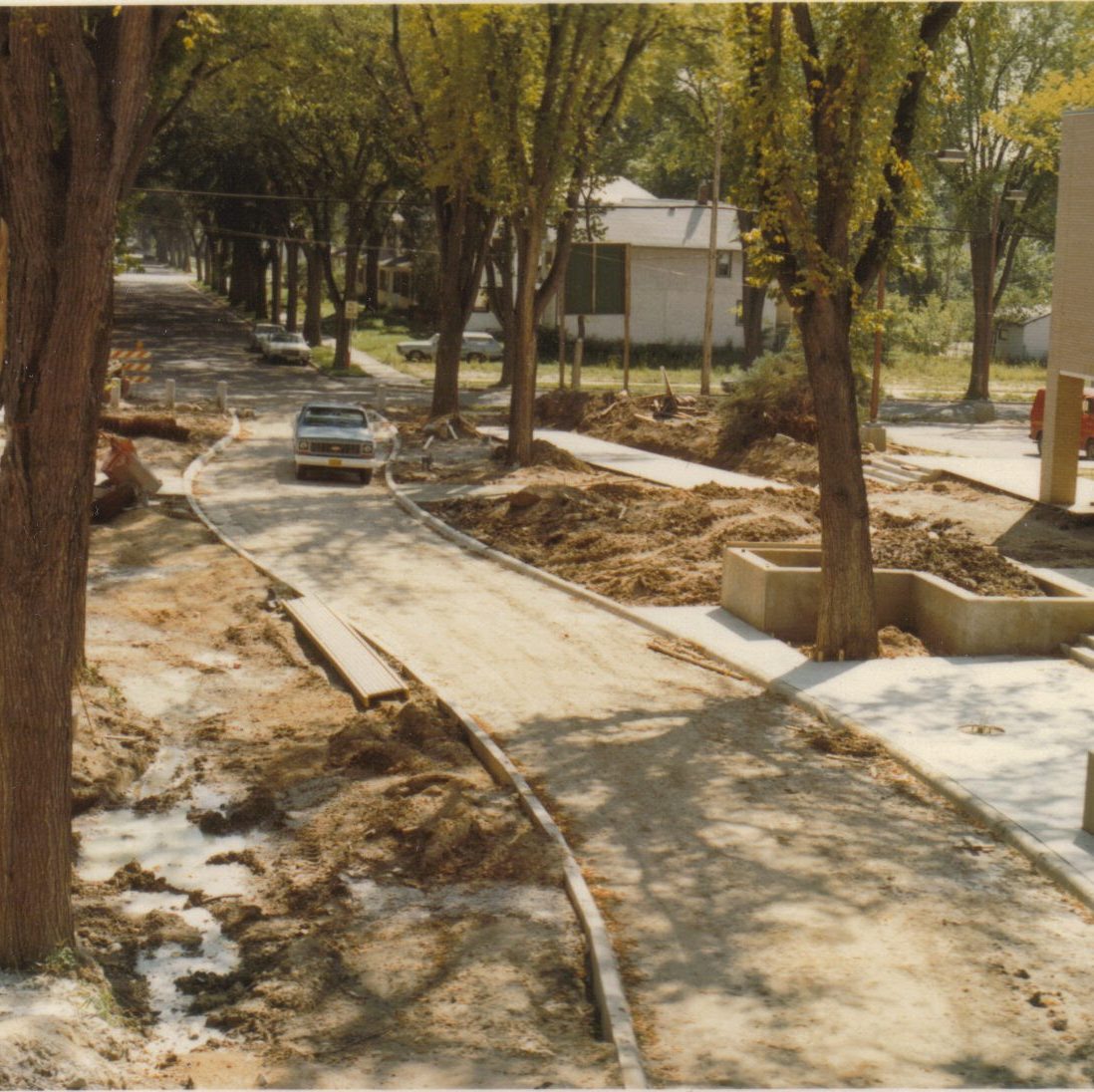